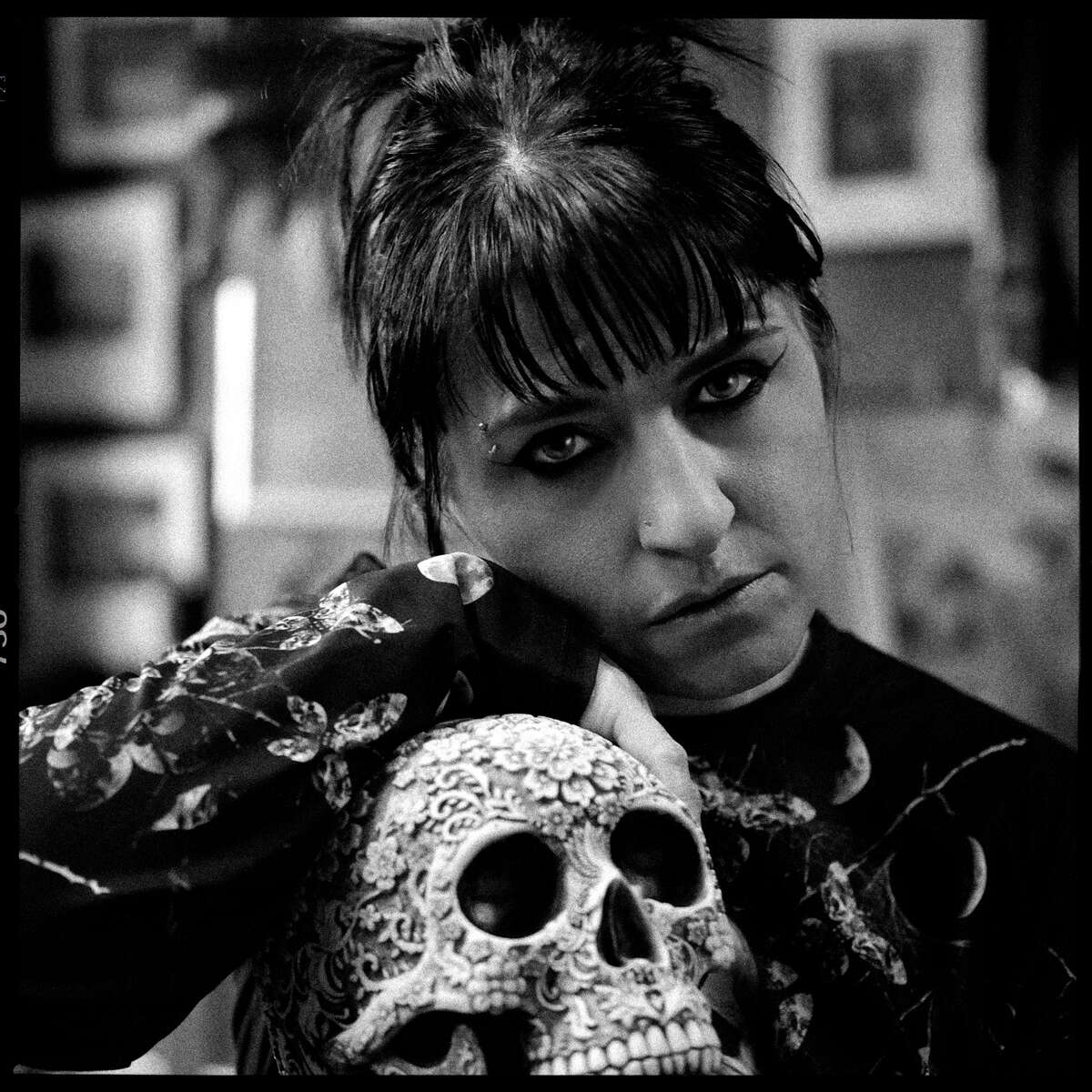 Lorena Cordero, 1971, born in Quito, Ecuador. She is a multi-awarded fine art photographer. She attended Parsons School in New York and later transferred to Parsons Paris. She returned to her country of origin before concluding her college studies, which largely makes her a self-educated professional.

She gives herself entirely to portraiture. Her work becomes a very personal and intimate way to express her feelings. She works from her soul, through emotions, both hers and her subjects’. She studies human growth which becomes a very important tool to work with them. Taking pictures becomes something infinite because she reflects herself through portraits. Photography is healing.

In 2012 she publishes her first photography book, designed by herself, called Labyrinth inside the mirror (Laberinto en el espejo) which collects three important series, Egos, Once upon a time and Anima.

After the death of her mother she stays away from the camera for two years. Her series called Your Majesty the Queen bring her back with deeper artistic proposals. She is now working on a new project called Aura with the intention of publishing her second book.

During her career as a photographer, Lorena has performed several individual and collective exhibits.

Lorena Cordero is a very singular person who makes everything around her a way of living. She has a particular taste that she clearly reflects not only in her work but in her own image and her home which she entirely decorated herself.

Together with her colleague and husband Simón Brauer they created Neurona Digital, a small company devoted to different aspects of photography. She is currently living in Quito, Ecuador where she has her studio at home and can be close to her daughters.

“I love portraits, I love and detest human beings. I love their soul, although I hate the endless twisted labyrinths they/us have to take to get to the soul.

I support myself on those roads; that is, in the feelings, in the collective unconscious, and always in the reflection, my characters are my mirrors and I am theirs.” Lorena Cordero.

Nominee in Fine Art | The Virgin of Sorrows

IPA Honorable Mention One shot-Harmony: The Virgin of the Sacred Heart (from the Aura series)

Once upon a time (Categories: Book, Fine art, Digitally enhanced)

2012 Labyrinth inside the mirror, a luxurious and limited edition coffe table book which includes the three series: Egos, Once Upon a time and Anima. (Laberinto en el espejo)